‘Batman vs Superman’: what’s with the casting choices?

EDG Posted on 6 February, 2014 Posted in News No Comments 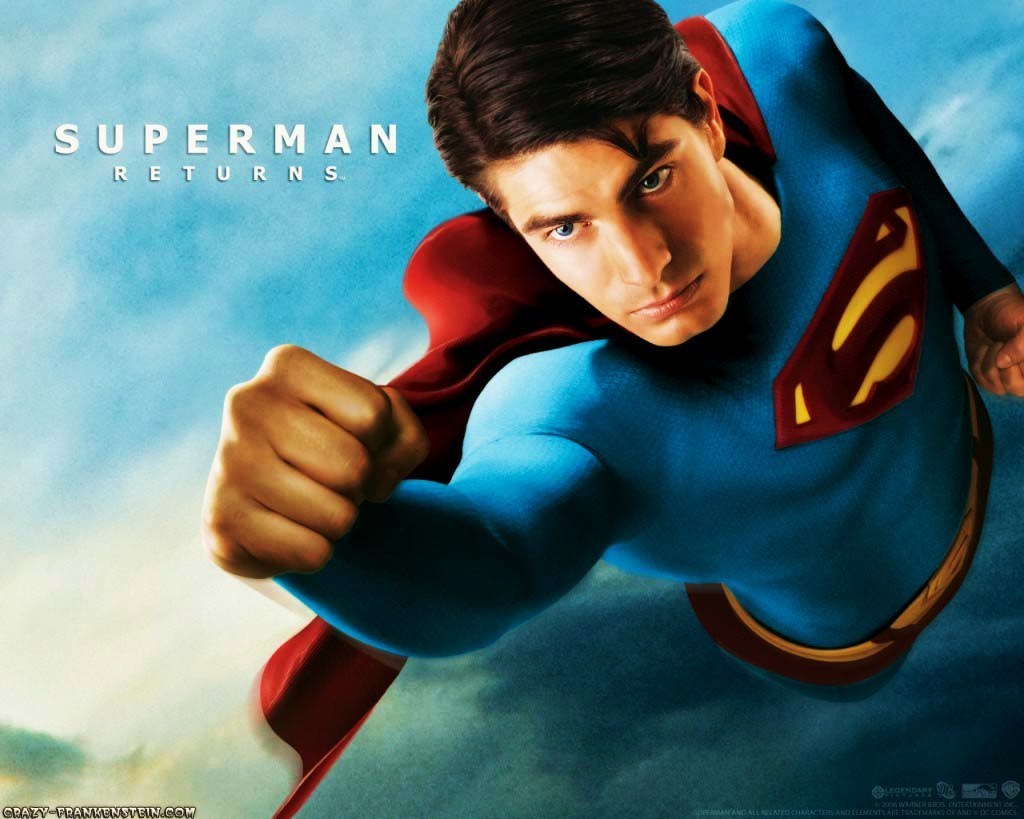 This article titled “‘Batman vs Superman’: what’s with the casting choices?” was written by Ben Child, for theguardian.com on Thursday 6th February 2014 16.56 UTC

If there’s one conclusion to be drawn from recent events surrounding the forthcoming “Batman vs Superman” movie, it’s that Zack Snyder and David S Goyer don’t give a monkeys whether fans agree with their casting decisions. First there was Ben Affleck as Batman, a choice that proved about as popular as New Coke when it was announced in September. Next there was little-known Israeli actor Gal Gadot as Wonder Woman, a svelte, gazelle-like actor for a role traditionally handed to someone with the vital statistics of a Barbie doll. And now we have Jesse Eisenberg as Lex Luthor, a character the world at large had imagined being played by someone who looked rather more like … well, Bryan Cranston.

Since that announcement last week, it has been revealed that Joaquin Phoenix and Adam Driver of HBO’s Girls were also offered the role of Superman’s arch-nemesis. According to the Hollywood Reporter, Phoenix turned it down, while Driver was unavailable due to previous commitments. But Eisenberg, the slight and physically unimposing actor best known for playing Facebook founder Mark Zuckerberg in The Social Network, said yes.

So why exactly did Warner Bros plump for the 30-year-old New Yorker? Skewing the film towards a younger audience is an obvious advantage of casting an actor who is the same age as Henry Cavill, but there might be other plus points from avoiding the obvious casting route. Skinny, intense Eisenberg might just save us from a Man of Steel sequel with even more emphasis on action spectacle than the first movie, which many felt descended into Michael Bay-style knuckleheaded bombast in that weak final act. As Drew McWeeny of HitFix has pointed out, any physical battle between Superman or Batman and Eisen-Luthor would be a seriously one-sided affair, so this new incarnation will have to be one who uses his brain to win battles. That’s not such a major shift from the dynamic seen in previous movies, though Luthor in the comics has at times been a far more physically powerful villain.

Of course, Snyder may want to hold back the rough stuff for the film’s highly anticipated man of steel/caped crusader square-off, with Luthor a mere observer/manipulator. Meanwhile, those occasionally reliable rumour-mongers over at Latino Review have posited a third scenario. They reckon Eisenberg’s take on the character will be a street-smart thug who fought his way up from minor gang member to the billionaire head of a multinational company by the age of just 18. In this scenario, Luthor and Bruce Wayne (Batman) are set up as polar opposites who may work together to help rebuild a brutally ravaged Metropolis but are nevertheless defined by their mutual antipathy.

Latino Review admits the screenplay from which it gleaned the details is subject to change, as it’s currently being rewritten by Argo’s Chris Terrio. But if this take on Luthor survives into the final draft it’s easy to see why Eisenberg got the part. The Zombieland actor might be incapable of the type of explosive scenery chewing pulled off by Michael Shannon for his monstrous, vaudevillian General Zod, but he may not need to deliver that kind of performance. After all, upping the bad guy ante any further for the second instalment of Snyder’s Superman reboot would risk plummeting the whole affair into high camp.

Casting fan favourite Cranston would have sent the hype-meters surrounding Man of Steel 2 up, up and away into the stratosphere, while persuading Phoenix to play Luthor would have given Snyder and his team some serious indie cred to move forward with. But provided this version of Superman’s greatest enemy is written in a way which suits him, Eisenberg seems like a pretty classy choice. Credit must go to the actor himself for the latest in a series of impressively risky career decisions that have catapulted him to a position not far off the Hollywood A-list. A physical transformation of the type which allowed Jake Gyllenhaal and Matt Damon to rebrand themselves as action heroes seems unlikely, but the prospect of witnessing a side of Eisenberg we haven’t seen before on the big screen remains extremely tantalising.

• Is Eisenberg the right fellow to take on the man of steel, or do you fully expect this latest casting decision to act like Kryptonite on the movie’s box office prospects? Who would you have cast as Luthor?