EDG Posted on 27 January, 2014 Posted in News No Comments 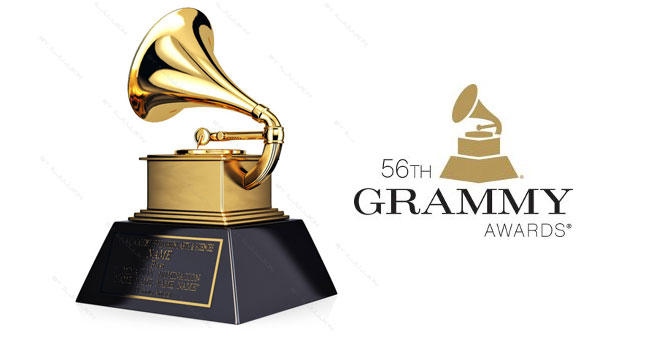 “This song is a love song not for some of us but for all of us and tonight we celebrate the commitment to love by some very beautiful couples,” said Latifah, before introducing the rap duo with Mary Lambert and jazz artist Trombone Shorty. Madonna later joined the musical performance, wearing an all-white trouser-suit and cowboy hat.

Lewis said that the weddings, including 34 couples of various ages and races, some gay, some straight, “will be in our minds the ultimate statement of equality, that all the couples are entitled to the same exact thing,” a report by the Times said.

Aside from their performance, Macklemore & Ryan Lewis stole the show by scooping three prizes in the rap category, as well as winning best new artist. They won best rap album for The Heist and beat Kendrick Lamar, James Blake, Kacey Musgraves and Ed Sheeran in the best new artist category and best rap performance for Thrift Shop over Drake’s Started From the Bottom, Eminem’s Berserk, Jay Z’s Tom Ford and Kendrick Lamar’s Swimmingpools.

Surprisingly, Jay Z, who was nominated in nine catagories, only picked up best rap/sung collaboration for Holy Grail, featuring Justin Timberlake. While Macklemore’s big win might have shocked some rap purists, Kanye West did not attend the award show, meaning there was little chance of an intervention.