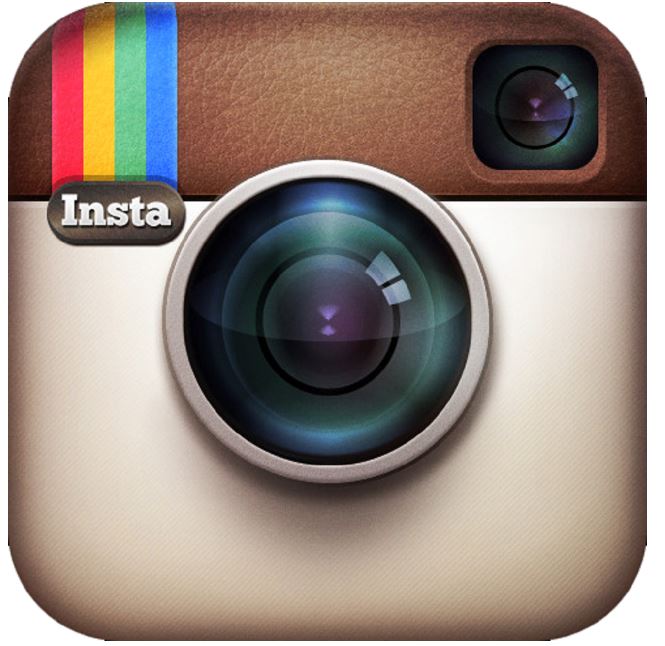 This article titled “Madonna’s Instagram jive faux-pas: the fallout continues” was written by Marina Hyde, for The Guardian on Thursday 23rd January 2014 18.32 UTC

Excruciating scenes on Madonna’s Instagram account, as madam’s powers of cultural appropriation seem to be depleting faster than many radioactive isotopes.

Not so awfully long ago, you’ll remember, Madonna was giving us her Nancy Astor, having assumed an English accent for her marriage to mockney movie director Guy Ritchie. Interviews saw her poised in some notional space between the world of eye-wateringly expensive pheasant shoots and East End pie and mash shops. I think she owned a couple of Barbours.

Anyway, after that she became Jewish, if memory serves, but these days it seems to be all about the ghetto again. “No one messes with Dirty Soap!” she posted last weekend beneath a picture of her 13-year-old son Rocco boxing. “Mama said knock you out! #disnigga”.

Oh dear. An almost immediate tide of online disapproval seems to have persuaded Madonna to delete the image and apologise if anyone was offended, explaining: “It was used as a term of endearment toward my son who is white.”

Whether she speaks in the same terms of her son who is black is unclear. Nor do we know whether jive-talk is now the official language of the Ciccone breakfast table. But as any teenage boy called Bunnykins within earshot of his mates must now see: it could be much, much worse.