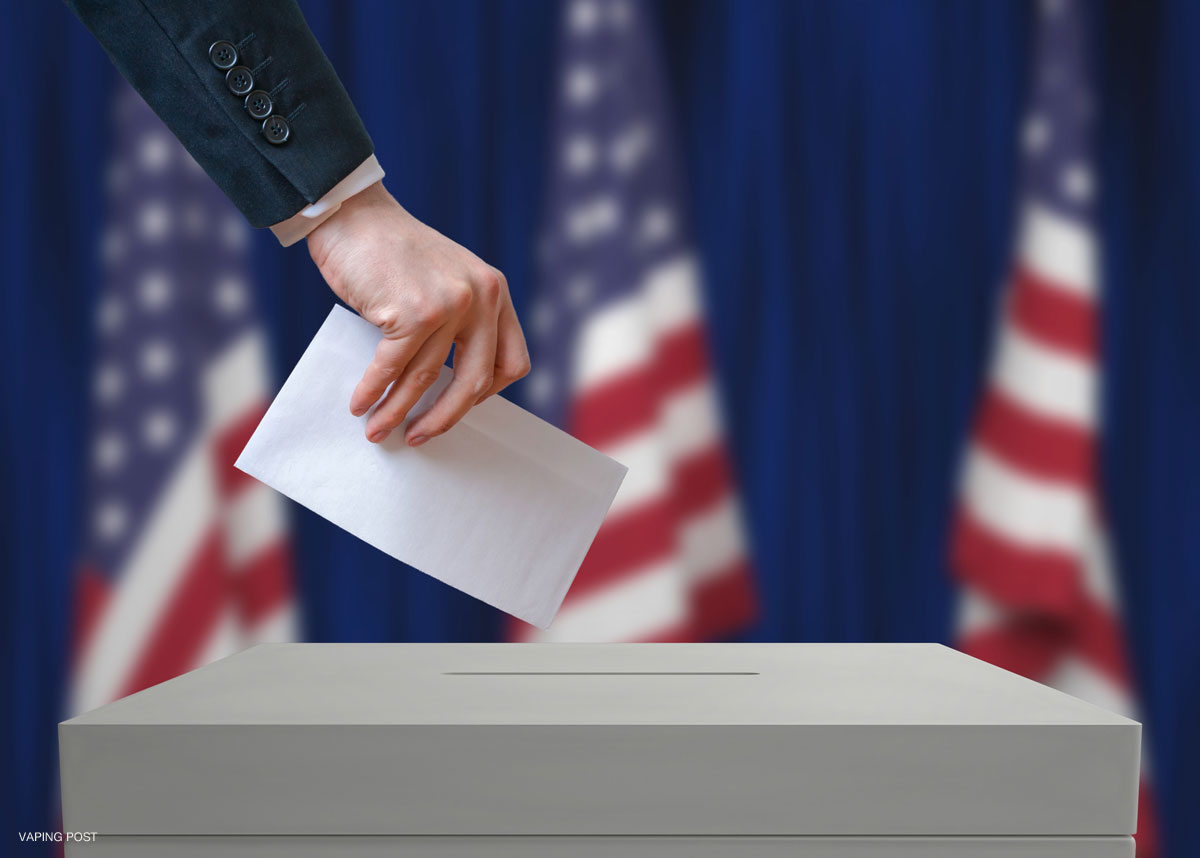 This article titled “Roger Stone calls Trump-Russia inquiry ‘a scandal in search of evidence'” was written by Alan Yuhas, for theguardian.com on Sunday 26th March 2017 18.28 UTC

Donald Trump’s informal confidant Roger Stone, named by members of Congress as a subject of the FBI’s investigation into Russian interference in the 2016 presidential election, volunteered on Sunday to testify in an open hearing to defend himself from accusers.

“This is a scandal in search of evidence,” Stone told ABC’s This Week. He had offered to testify before the House intelligence committee but had not yet received a reply, he said.

Earlier this week, the FBI director, James Comey, confirmed to that committee that the FBI was investigating possible links between members of Trump’s presidential campaign and Russian officials.

The FBI, CIA and NSA have concluded that Russia attempted to interfere in the 2016 election, in part by hacking emails of officials with the Democratic party and the Hillary Clinton campaign.

“They wanted to hurt our democracy, hurt her and help him,” Comey said.

He repeatedly declined to comment on any American citizens who are under investigation. Members of the committee, including the ranking Democrat, Adam Schiff, pressed him for details about a handful of men.

Stone, they noted, has claimed a “perfectly legal back channel” to Julian Assange, the WikiLeaks chief who published many of the hacked emails. Stone has also said he communicated with the hacker known as Guccifer 2.0, whom the intelligence agencies have called an agent working for the Kremlin.

Stone’s friend and fellow Republican operative, Paul Manafort, was also named in the hearing. Before joining Trump’s campaign last year, Manafort worked for Viktor Yanukovych, the pro-Kremlin leader ousted as president of Ukraine in 2014. Manafort is under investigation in Ukraine and in 2006 signed a m contract with a Russian billionaire to promote Russian interests.

Manafort has also offered to meet members of the committee, and like Stone has denied any wrongdoing. Both men continue to speak with President Trump.

“I reiterate again, I have had no contacts or collusions with the Russians,” Stone told ABC. “There is no collusion, none, at least none that I know about, in Donald Trump’s campaign for president.”

Trump has called the investigation “fake news” and his administration has asked Republican members of Congress to help counter reports about the inquiry.

Devin Nunes, the Republican chairman of House intelligence committee, alienated peers in both parties this week by going to the White House with the claim that US intelligence may have accidentally but legally surveilled Trump associates.

Nunes later apologized but he has declined to reveal the source of his claims. He also canceled a hearing with three veterans of the Obama administration: former CIA director John Brennan, former acting attorney general Sally Yates and former director of national intelligence James Clapper.

Nunes’s Democratic counterpart on the committee, Schiff, told CBS’s Face the Nation on Sunday that Nunes threatened to undermine the investigation.

“My complaint with the chairman is taking whatever information he has to the White House when the White House is the subject in a way of the investigation,” Schiff said.

He added: “The chairman has to make a decision whether to act as a surrogate of the White House as he did during the campaign and the transition, or to lead an independent and credible investigation.”

The Senate intelligence committee is also conducting an investigation into possible coordination between members of the Trump campaign and Russian officials.

Mark Warner, the ranking Democrat on that panel, told NBC’s Meet the Press that he was convinced the investigation was “the most important thing that I’ve ever done in my public life”, though he declined to disclose any details.

Related: Trump blames everyone but himself for failure of GOP healthcare legislation

“We know that the Russians massively interfered in our election,” Warner said, adding that Trump’s first national security adviser, Michael Flynn, had resigned and attorney general Jeff Sessions had recused himself as elements of the investigation became public.

Warner said the Senate panel had begun to interview witnesses, and that he was increasingly open to an independent commission.

“There’s a lot more smoke,” he said, adding that “time will tell” if such smoke will lead to fire.

According to a Quinnipiac University survey of 1,056 Americans, released on Friday, 66% support an independent commission, in line with 65% who believe Russian interference in the election to have been “very” or “somewhat” important.

Bernie Sanders said the FBI should be allowed to perform an independent and “thorough investigation”, and that an independent commission would be necessary if infighting derailed the committees in Congress.

“I think the American people are scratching their head and wondering how it is that you have an authoritarian leader in Russia who gets nothing but very positive statements from the president of the United States,” the senator from Vermont told CNN’s State of the Union.

“That is the issue that needs to be investigated.”