VIDEO: “American Sniper” Takes Hollywood by Storm in More Than One Way

EDG Posted on 20 January, 2015 Posted in Videos No Comments 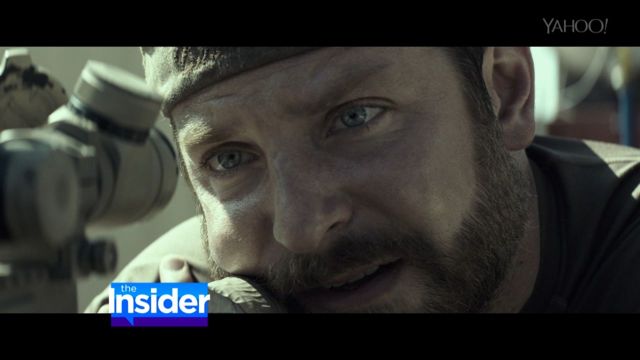 “American Sniper,” which portrays the late Navy SEAL Chris Kyle — known as the deadliest sniper in American history — has smashed January box office records with more than $105 million in sales. But it has also been somewhat polarizing. Over the weekend, filmmaker Michael Moore took to Twitter, writing: “My uncle killed by sniper in WW2. We were taught snipers were cowards. Will shoot u in the back. Snipers aren’t heroes. And invaders r worse.” While Moore later clarified his comments on Facebook, calling B