EDG Posted on 14 March, 2014 Posted in Videos No Comments 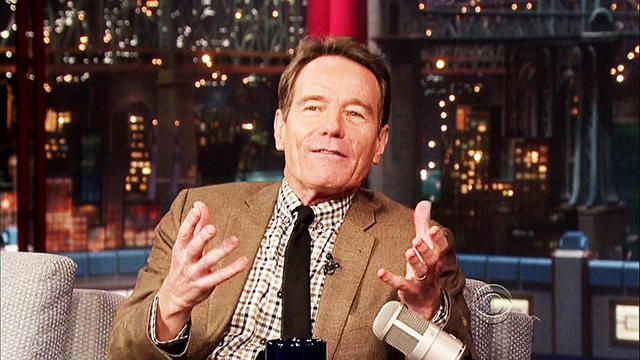 Bryan Cranston was on “The Late Show with David Letterman” Thursday, and the fact that he’s currently starring on Broadway made him reminisce about a time when the theater wasn’t so kind to him. Turns out he was once an understudy in Los Angeles for a play called “Wrestlers,” where he ended up acting alongside “NCIS” star Mark Harmon. And even though he thought he knew all of the lines, when his big break came and completely blanked while onstage. He could only think to throw a random line at Harmon in hope