EDG Posted on 17 January, 2015 Posted in Videos No Comments 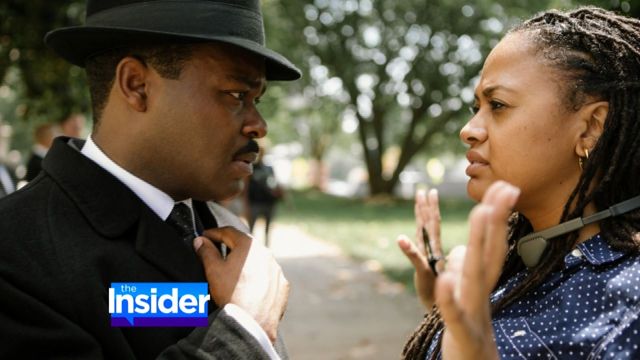 A huge controversy has developed in the wake of the Oscar nominations that were announced yesterday. These are being called the “whitest Academy Awards in years.” Questions are being raised about the diversity not just of the nominations but also of the entire industry. Rev. Al Sharpton has called the lack of diversity “appalling.” At the heart of the controversy is “Selma,” whose director, Ava DuVernay, and lead actor, David Oyelowo, were both passed over in their respective categories. While Jessica Chast