EDG Posted on 6 February, 2014 Posted in Videos No Comments 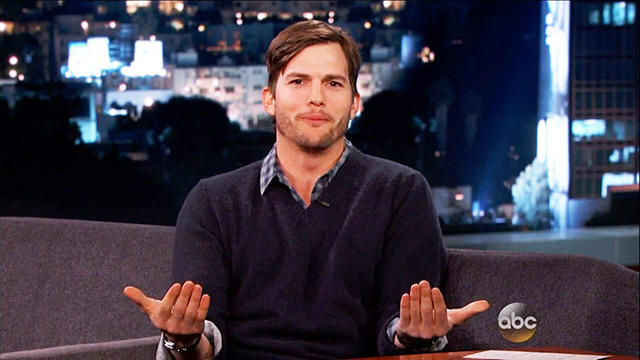 Wednesday night on “Jimmy Kimmel Live,” Ashton Kutcher had some choice words for Charlie Sheen, the man he replaced on CBS’s “Two and A Half Men” in 2011. On January 5, 2014, Sheen tweeted at Kutcher, telling him to “quit barfing on my old brilliant show.” Apparently, Kutcher has had enough and pulled no punches last night when he told Sheen to shut up – tossing in some profanity for good measure. And speaking of punches, we’d love to see Sheen and Kutcher duke it out in the ring! If that happened, would yo