EDG Posted on 23 December, 2013 Posted in Videos No Comments 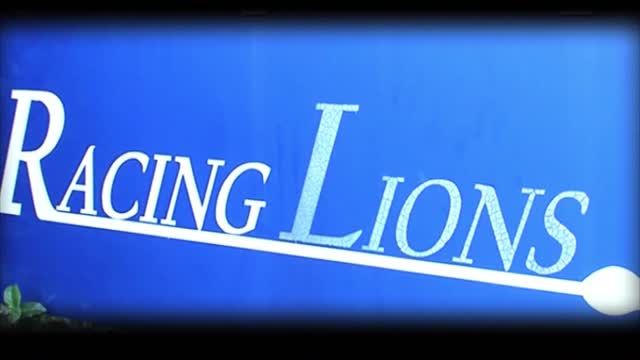 200 years ago, two Peugeot brothers, Jean-Pierre and Jean-Frédéric, established the Peugeot company with the creation of ‘la société Peugeot-Frères et Jacques Maillard-Salins’. The company was set up after the brothers had converted their father’s corn mill into a steel mill to make the most of the industrial revolution which was gathering pace. Since then, Peugeot has been associated with saws, tools, steel crinoline stays, salt and pepper mills, coffee grinders, bicycles, motorcycles, scooters, cars and vans. Each of these diverse products is founded on those early origins in steel while bearing Peugeot’s hallmark of modernity and innovation. The Lion. As early as 1858, Peugeot adopted the lion as the universal emblem of its saws and ancillary tools. The choice of the lion was made to illustrate the strength of the teeth, the suppleness of the blade and the rapidity of cut. Since then the Marque’s emblem has been represented in a variety of ways, right up to the brand new 2010 two-tone version featured for the first time on the RCZ Sports Coupé.