EDG Posted on 12 January, 2014 Posted in Videos No Comments 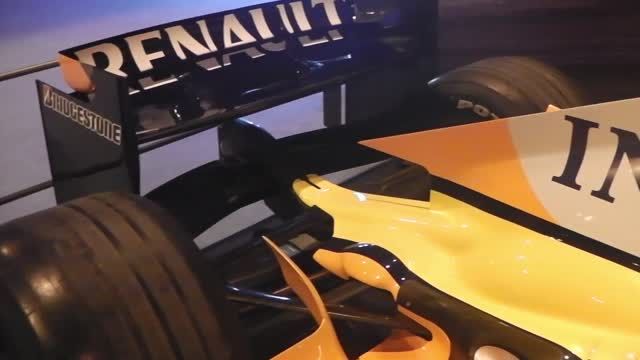 The Renault R28 is a Formula One racing car, with which Renault F1 contested the 2008 Formula One season. Similarly to Honda, Renault arrived at Valencia with their contender a week before its official launch, giving the first laps of the R28 to Fernando Alonso on the January 21, 2008. The car was officially launched on the January 31, 2008 at Renault’s communications headquarters in Boulogne-Billancourt, on the banks of the Seine in south-west Paris.