EDG Posted on 18 February, 2014 Posted in Videos No Comments 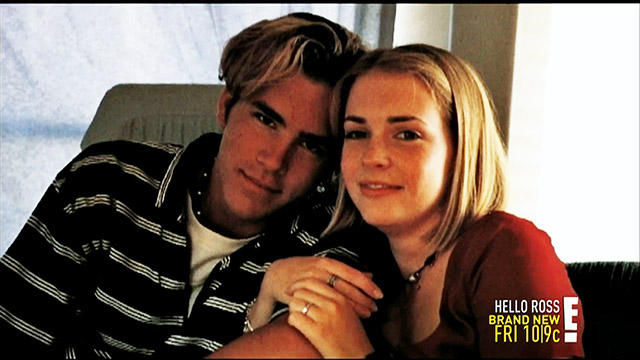 Monday on “Beyond Candid with Guiliana,” Melissa Joan Hart, the now middle-aged witch with a husband and three kids, opened up about some past indiscretions with fellow actor Ryan Reynolds. Reynolds starred alongside Hart in the 1996 TV movie “Sabrina the Teenage Witch,” the precursor to the hit series. When the Vancourver, BC film shoot wrapped, Reynolds had a rather pricey gift for Hart – a Bulova watch. According, to Hart, the shy Reynolds took off running, but she chased him down and jumped in front of